stem cells are a kind of pluripotent cellswith the ability of self replication. because of their potential function ofregenerating various tissues and organs and human body, they are called"multi-purpose cells" in the medical field. in 1963, ernest and jamesfirst found a kind of progenitor cells with differentiation into bloodcomponent cells in the blood, and named these cells as pluripotent stem cells,which became the first stem cells found in human history. in 1967, thomas usedhematopoietic stem cells to successfully transplant stem cells to leukemiapatients, and won the nobel prize in physiology and medicine in 1990. in the1980s, stem cells were widely used to treat many diseases. in 1998, the u.s.fda published the guidelines for human cell therapy and gene therapy, whichbecame the first management standard for cell therapy in the world. the use ofstem cells began to move towards standardized management.

at present, the research and clinicalapplication of stem cells in china is still in the early stage of development,and the state has always attached great importance to the standardized guidanceand management of stem cell industry. in 1999, the ministry of health issuedthe measures for the management of cord blood hematopoietic stem cell bank tostandardize the storage of cord blood hematopoietic stem cells. in 2003, cfdapublished the guiding principles of human cell therapy research and preparationquality control technology, marking that the quality control of research andpreparation of therapeutic cells in china began to take shape at theinstitutional level. in 2016, china pharmaceutical biotechnology associationissued the "self discipline specification of stem cell preparation qualitymanagement", which established effective and referential quality standardsin the process of stem cell preparation, storage and detection.

countstar ® rigel can monitor theconcentration, activity, apoptosis and phenotypic characteristics (and theirchanges) of stem cells during their preparation and differentiation, and canobtain the cell morphology information during the whole process of cell qualitycontrol according to the open field and fluorescence image records. fromharvesting mscs to treatment, monitoring the concentration and activity of mscsplays a key role in quality control. countstar ® provides a fast, precise andreliable monitoring method for stem cell quality control.

stem cell preparations have thecharacteristics of small scale and multiple batches simultaneously, which posea new challenge to prevent pollution and cross contamination. alit life sciencehas aseptic control solutions for the whole process, from space sterilizationto article sterilization and transfer window sterilization, which areimplemented in strict accordance with relevant national policies andregulations to ensure the safety, data validity and traceability of thepreparation. and the equipment is imported from germany with originalpackaging, good stability and repeatability, and low operation and risk cost.

no data available for the time being

no data available for the time being 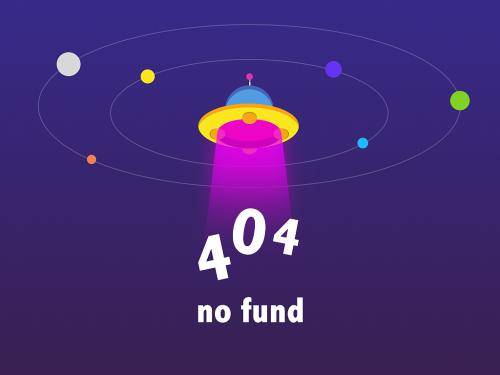 scan the code, pay attention to wechat public number and get the latest information

clean up and pay attention to it immediately